Excerpt of the week: Faro

I polished up and submitted three short stores this week, including my first submission of a new yet old short story, “Faro.”  It’s a story I started years ago after chatting with a local history buff who had described to me an old French card game known as faro that had taken Denver by storm in the 1860s, the Angry Birds of its day. 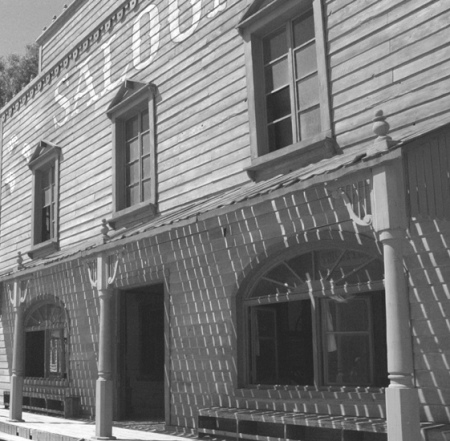 “Faro” features Granny Hooper, who has also appeared in “The Confederate Cavalryman’s Daughter” and “Walking with Great Uncle,” and plays a key supporting role in my novella in progress, Gho.

So here’s an excerpt:

There were really only three things for a single woman to do during that long, cold winter: marry, whore or deal. She was stuck in Denver, where the rail line ended, until the snowpack melted and she could continue her trek westward on foot. She could have taken the last stagecoach, back in November, but as strong as the pull west was for her, the fear of horses was stronger. Their fear of her.

Two of the three choices carried the risk of her eviscerating a lover or a john. So Twilly Hooper dealt faro.

2 Responses to Excerpt of the week: Faro

This site uses Akismet to reduce spam. Learn how your comment data is processed.